Stephen D. Moody is a native of Southeast Missouri.  He was raised on a family farm that still operates in the Bootheel of Missouri.  He answered his call to the ministry as a young man.  Moody received his B.S. in Religious Studies from Oakland City University in southern Indiana in 1990.  He has served churches in Arkansas, Missouri and Indiana.  Stephen is currently studying at Dubuque Theological in Dubuque, Iowa.  He is the proud father of Sarah Elizabeth, who with her husband David has given him three beautiful grandchildren.  Moody, Sam and Annie are a great source of joy.  He now resides in Little Rock.  Stephen came to minister at First Presbyterian of Little Rock, Arkansas in October of 2017. 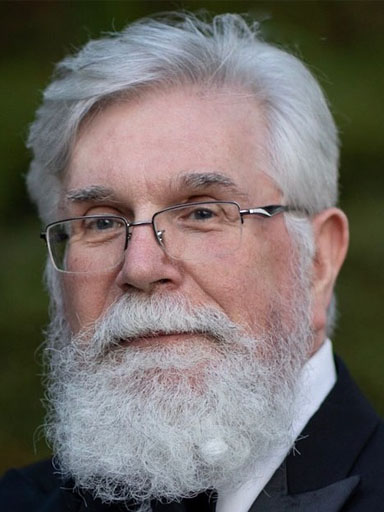 Dr. Jess Anthony balances his position as organist and choir director at First Presbyterian Church in Downtown Little Rock with his position as Grant Programs Manager for the Arkansas Arts Council. Born in Conway, Dr. Anthony has an academic degree with honors in humanities from Hendrix College, a bachelor and master of organ degrees from the University of Michigan in Ann Arbor, and a Doctor of Musical Arts in performance and literature from the Eastman School of Music at the University of Rochester, New York. Employed since 1995 as grant programs manager with the Arkansas Arts Council, an agency within the Department of Parks, Heritage and Tourism, he creates the agency’s online grant guidelines, oversees the general operating support and collaborative project support grant programs, plans the state’s biannual arts conference, and coordinates the arts on tour program for performers and visual artists. In addition to working for the state, Dr. Anthony has been a freelance arts critic for several local and national publications and was recently employed as an adjunct organ professor at Concordia University Wisconsin. 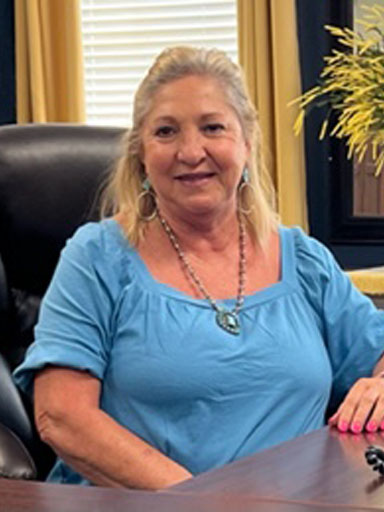